Ariel has been unearthing the reality of inequality within households in India since 2015 with their award-winning campaign #ShareTheLoad. The movement was started to address the unequal expectations placed on men and women starting from a young age, by asking pertinent questions that make the audience think, introspect and act.

The aim: a happier household where men and women Share The Load equally.

What you'll find in this article :

A need for progress

Back when it all began, 2 out of every 3*** women felt there was inequality between men and women in the home.At the same time, 76%*** of men believed that laundry is a woman’s job. Then along came Ariel’s first entry in the #ShareTheLoad saga, and raised an important question: Is laundry only a woman’s job? 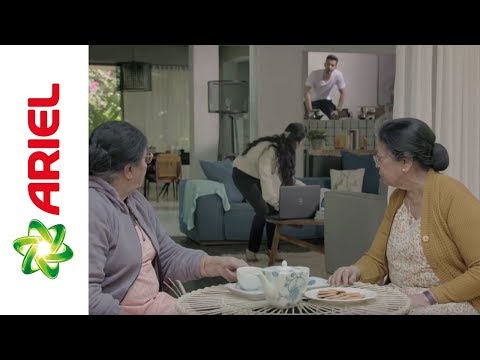 As a result of the touching advert, over 1.5 million Indian men pledged to Share The Load, paving the way for many millions more toward a world where laundry duty isn’t dependent on your gender. Yet it was only the beginning of a journey. Over the years, the campaign has had significant impact. More men today are sharing the load than ever before.

The second season of the #ShareTheLoad campaign broke the internet in 2016, and focused on the father’s perspective. In India, 2 out of 3** children believe that household chores are mum’s job, reflecting the gender dynamics of tasks related to housework they saw at home. Through the years of a child’s life, stereotypes become part of their reality, and the laundry room becomes mum’s domain. Children learn by example, so the inequality they see in the home will be repeated in their adult life and passed down to their children as well.

In the heart-warming film, we listen to a father’s apology to his daughter. He didn’t set a good example for his children, but he sees a way to make a difference with one little change. 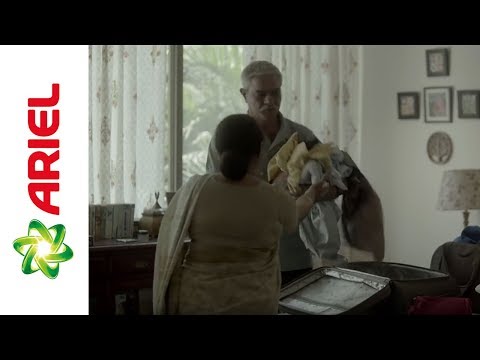 The movie asks fathers to pledge to Share The Load, and to help make a difference in the eyes of their children. Dads #ShareTheLoad gained global traction after Facebook COO and equality activist Sheryl Sandberg shared it on her social media, commenting “The real win is the way they are changing stereotypes and showing that a more equal world would be a better world for all of us”.

The key has been to consistently drive the message of #ShareTheLoad, year after year. Before Ariel began this journey, in 2014, 79%*** Indian men thought household chores are a woman’s/daughter’s job and that ’outdoors’ work is man’s/son’s job. In 2016, this number dropped to 63%** men. By 2018, this had further dropped to 52%.*

It is true that more men today Share The Load than ever before. But, despite progress, as a society, we’re still far from complete household equality, hence the movement’s return. With laundry at its centre, Sons #ShareTheLoad, the influential campaign’s third and newest film, shows a mother, realizing the inherent unequal way in which she raised her two children, and then correcting the situation by teaching her son how to do laundry. 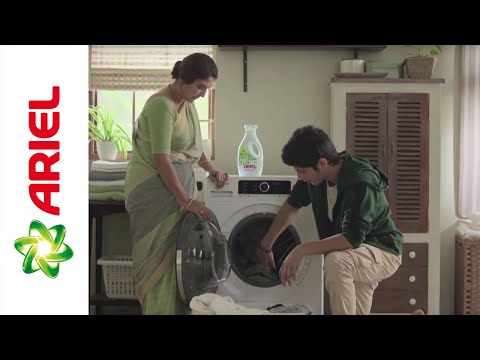 Ariel believes in not just raising the issue, but also providing a solution so we can move society towards a more equal future, because when the sons of today become the husbands of tomorrow, they should be able to Share The Load. Since its release on 24 January 2019, the film has garnered a lot of conversations. It amassed 25MM views within 1 month of release, as well as receiving endorsements from actor Rajkumar Rao and actress Patralekha, Neha Dhupia and Angad Bedi, TV stars Ravi Dubey and Sargun Mehta, etc.

For generations, people have experienced unequal division of domestic chores. Studies show that this is the reason why 71% of Indian women sleep less than their husbands. Ariel’s fourth chapter of the #ShareTheLoad campaign was launched on World Sleep Day in 2020 to draw attention to this and urge men to #ShareTheLoad.

The campaign film depicts the reality of women all around the world – often they’re first to be awake and last to go to bed. When one of their basic needs in life, their sleep is impacted in such way, it’s important that the men around them step up to do their bit. It was an especially powerful message in 2020 when men realised that they not only have to work from home, but for home too, and that by sharing the load, they’re sharing love. 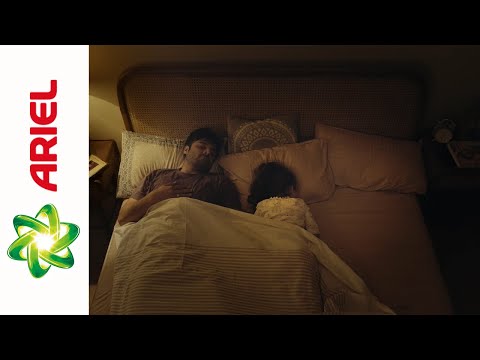